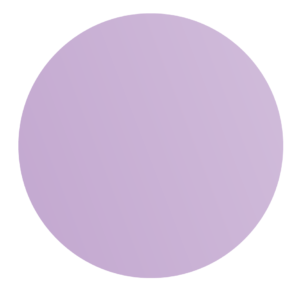 Transmission of SARS-CoV-2 on mink farms between humans and mink and back to humans (Oude Munnink et al. 2020)

Animal experiments have shown that non-human primates, cats, ferrets, hamsters, rabbits and bats can be infected by SARS-CoV-2. In addition, SARS-CoV-2 RNA has been detected in felids, mink and dogs in the field. Here, we describe an in-depth investigation using whole genome sequencing of outbreaks on 16 mink farms and the humans living or working on these farms. We conclude that the virus was initially introduced from humans and has since evolved, most likely reflecting widespread circulation among mink in the beginning of the infection period several weeks prior to detection. Despite enhanced biosecurity, early warning surveillance and immediate culling of infected farms, transmission occurred between mink farms in three big transmission clusters with unknown modes of transmission. Sixty-eight percent (68%) of the tested mink farm residents, employees and/or contacts had evidence of SARS-CoV-2 infection. Where whole genomes were available, these persons were infected with strains with an animal sequence signature, providing evidence of animal to human transmission of SARS-CoV-2 within mink farms. (Oude Munnink et al.)

Rapid detection of infectious individuals is essential in stopping the further spread of SARS-CoV-2.
Although rapid antigen test is not as sensitive as the gold standard RT-PCR, the time to result is decreased
by day(s), strengthening the effectiveness of contact tracing.

Regular universal screening for SARS-CoV-2 infection may not allow reopening of society after controlling a pandemic wave (Bootsma et al. 2020)

To limit societal and economic costs of lockdown measures, public health strategies are needed that control the spread of SARS-CoV-2 and simultaneously allow lifting of disruptive measures. Regular universal random screening of large proportions of the population regardless of symptoms has been proposed as a possible control strategy. (Bootsma et al. 2020).